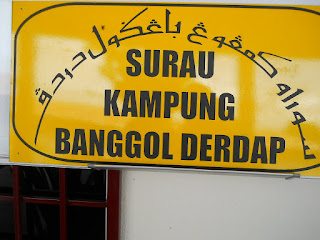 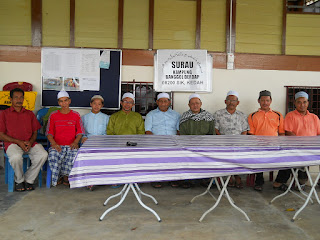 TUN IS NOT ALONE


ALOR STAR, July 23, 2015:
Kedah Menteri Besar Datuk Seri Mukhriz Mahathir hosted a Hari Raya open house at his residence at Seri Mentaloon here today. It also saw the attendance of his father, former Prime Minister Tun Dr Mahathir Mohamad.
Held this afternoon, it is estimated that some 20,000 people attended the gathering.
Gerakan Youth chief Tan Keng Liang, who was also present, had earlier shared a few pictures on his official Facebook and Twitter accounts, taken with Mukhriz, Dr Mahathir, and also one of him and Malaysia’s singing sensation Datuk Siti Nurhaliza.
Among other celebrities present were Ramli Sarip.
Others present were Mukhriz’s family, which included his wife, Tok Puan Norzieta Zakaria, and his mother, Tun Dr Siti Hasmah Ali.
Posted by NGINAP SRENGENGE @ SRENGENGE at 10:10 AM No comments:


Take a look at the stunning imagery:

Muslim worshippers praying at the Grand mosque, in the holy city of Mecca during Ramadan

Muslim worshippers praying at the Grand mosque on Lailat al-Qadr, or Night of Power, on which the Koran was revealed to Prophet Mohammad by Allah

Millions of Muslims journey to Mecca every year for the culmination of the holy night of Ramadan. The Saudi Arabian city’s population almost trebles during the festivities

Muslim worshippers at the holiest place in Islam
Posted by NGINAP SRENGENGE @ SRENGENGE at 9:06 AM No comments:

Can fools be in Cabinet, asks Perlis mufti after Ahmad Maslan’s remarks

Perlis mufti Datuk Dr Mohd Asri Zainal Abidin reacts strongly to Deputy Finance Minister Datuk Ahmad Maslan's remarks that Tun Dr Mahathir Mohamad did not understand GST. – The Malaysian Insider file pic, April 26, 2015.Perlis mufti Datuk Dr Mohd Asri Zainal Abidin has taken Datuk Ahmad Maslan to task for reportedly saying that Tun Dr Mahathir Mohamad lacked understanding about the goods and services tax (GST).
Without naming the deputy finance minister, Asri said he now wondered whether a fool could be appointed to important posts in the government.
“If someone who the majority of Malaysians perceive as ‘less intelligent’ (to avoid using the word stupid) because of his statements on GST, says that Tun M, who is famous for his intellect, does not understand GST, then is the person who made that statement wiser than Tun M?” Asri wrote in a Facebook post.
“It got me thinking, in Islamic jurisprudence, a person who is safih (stupid or less intelligent) should not be allowed to manage wealth, even that of his own. So the question is, can people under this category be given the authority to manage the country's affairs, which affect the people?
“Can the less intelligent be given important posts such as that of minister and the like?”
His post which was put up last night has received over 40,000 “likes” and nearly 6,000 shares.

In recent weeks, Ahmad (pic, right) has been widely criticised and lampooned on social media over his defence of GST, especially after he advised students at Universiti Teknologi Mara (UiTM) that they should cook their own meals to save costs.
Yesterday, Astro Awani reported Ahmad as saying that Dr Mahathir did not understand GST, and that is why the former prime minister suggested the government to abolish the controversial tax system.
“I think the people around him did not give him the proper explanation about GST. The GST percentage is much lower than SST (sales and services tax). So, how can he say it’s better for the government to cancel GST?” the Pontian MP was quoted as saying.
He also urged those close to Dr Mahathir to explain the GST clearly to him, “without being influenced by the negative comments of the opposition”.
Dr Mahathir again repeated his stand against GST during a meet-the-people session in Kuala Lumpur yesterday.
“If they want to add on the sales and services tax, that would have been alright but to introduce a system that even the officers are not sure about... it is a bit too much,” he said. – April 26, 2015.
-
Posted by NGINAP SRENGENGE @ SRENGENGE at 8:18 AM 2 comments: 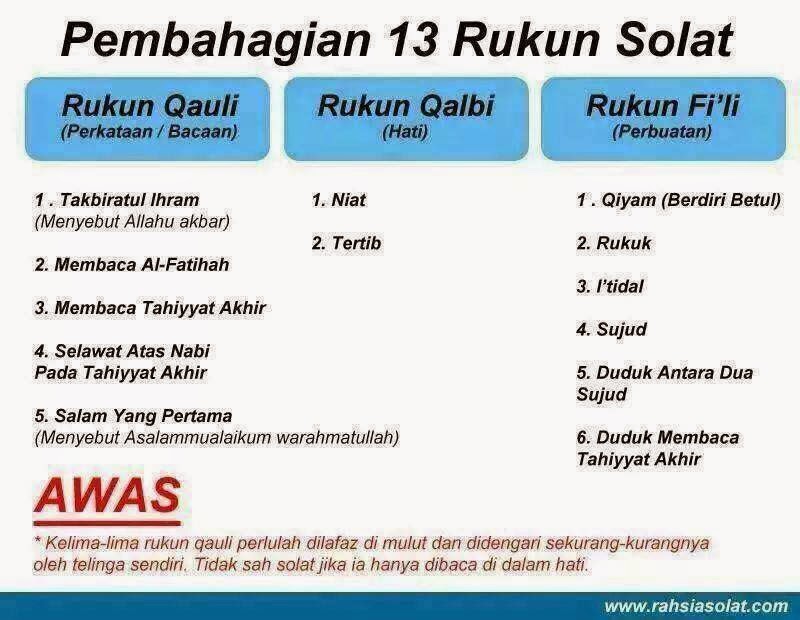 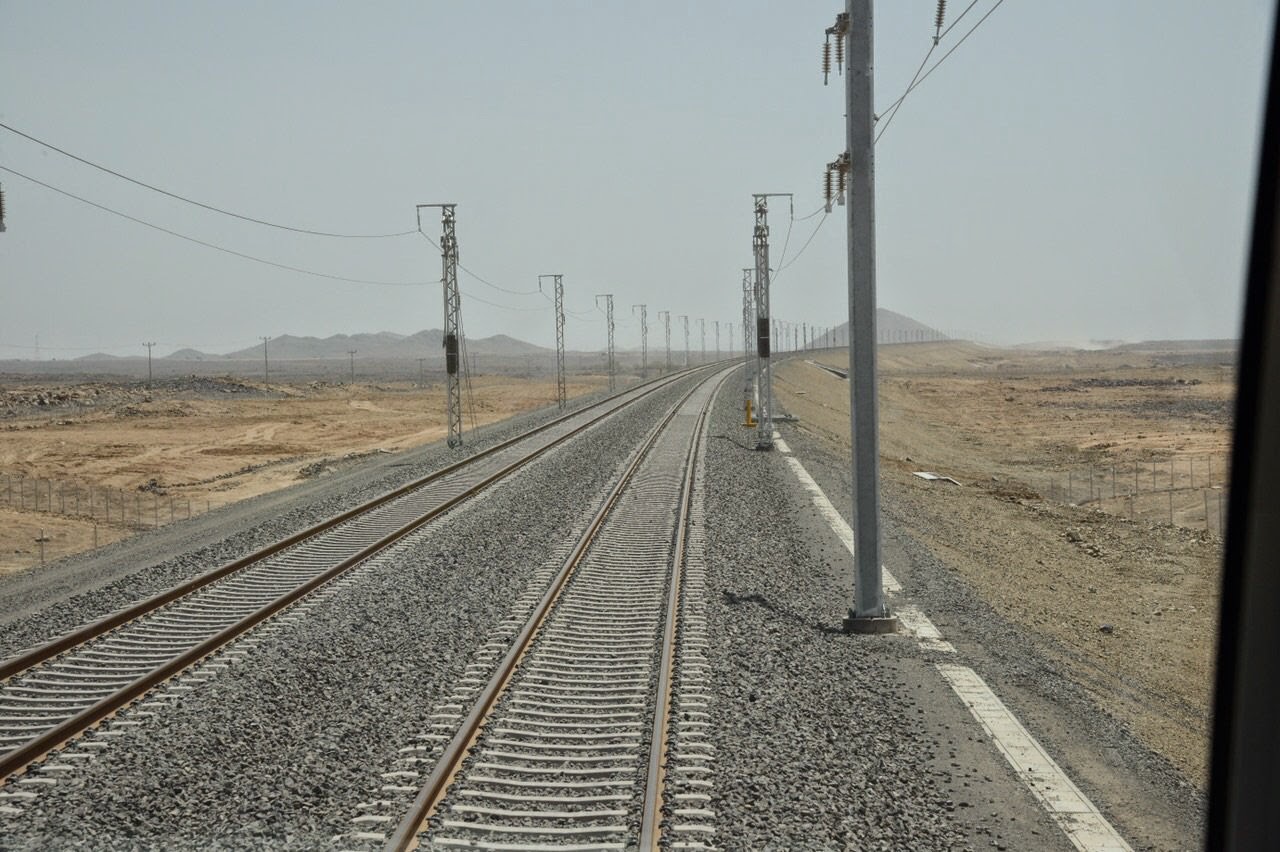 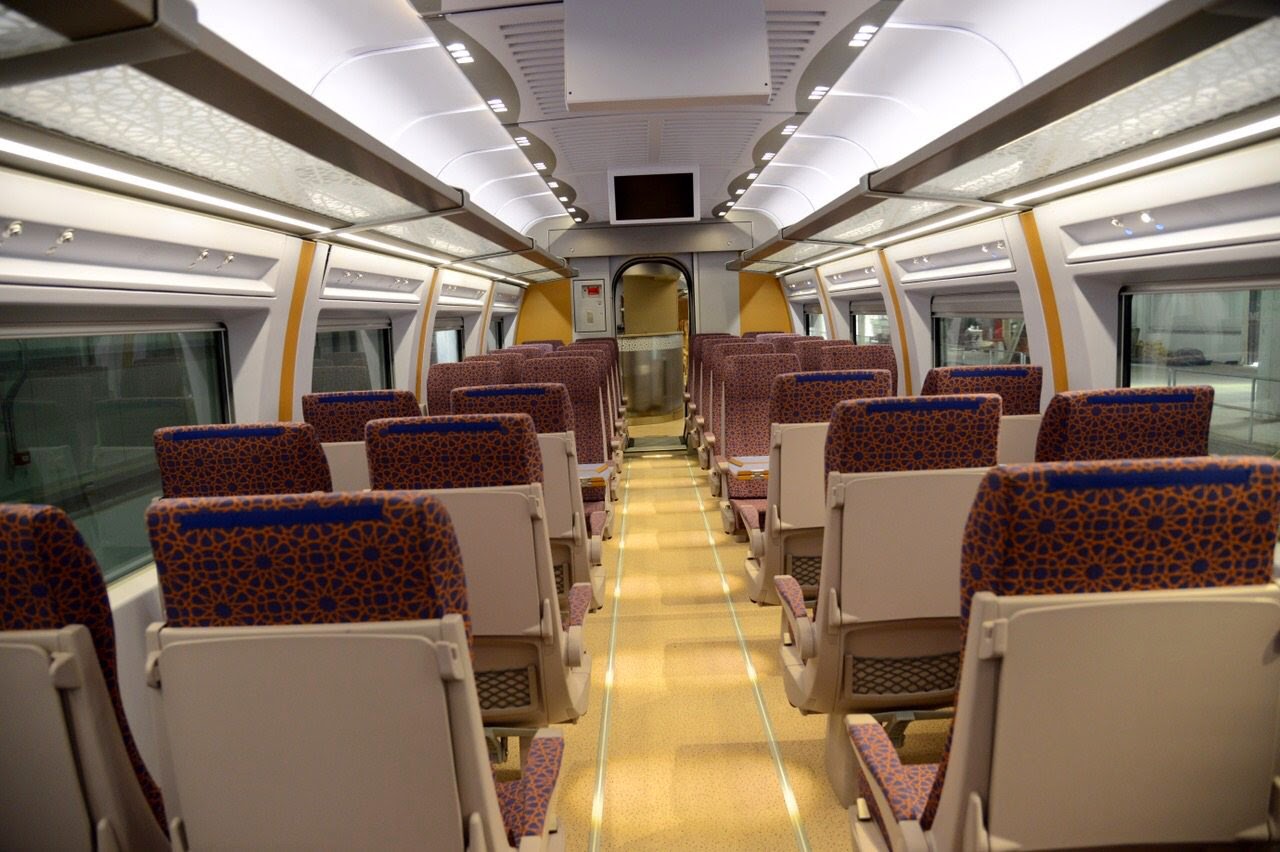 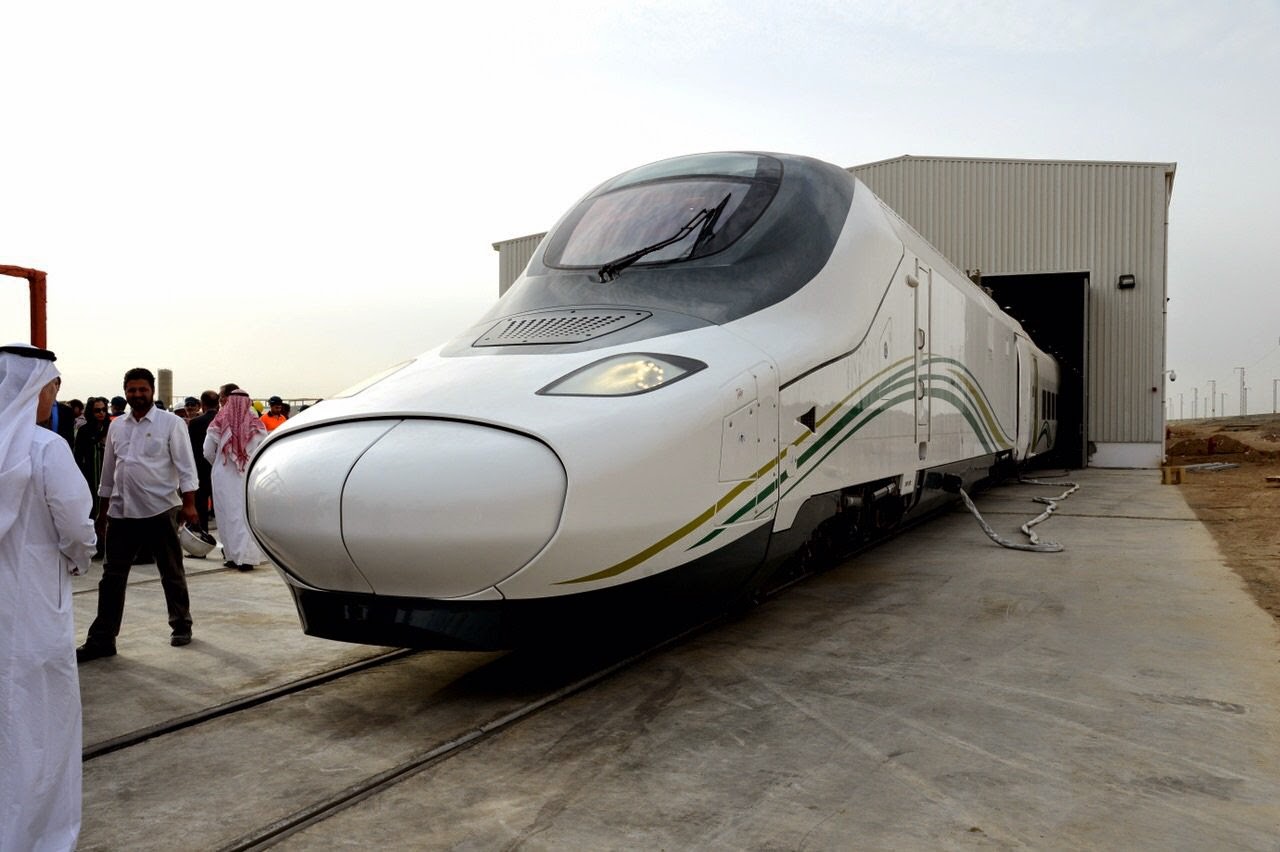 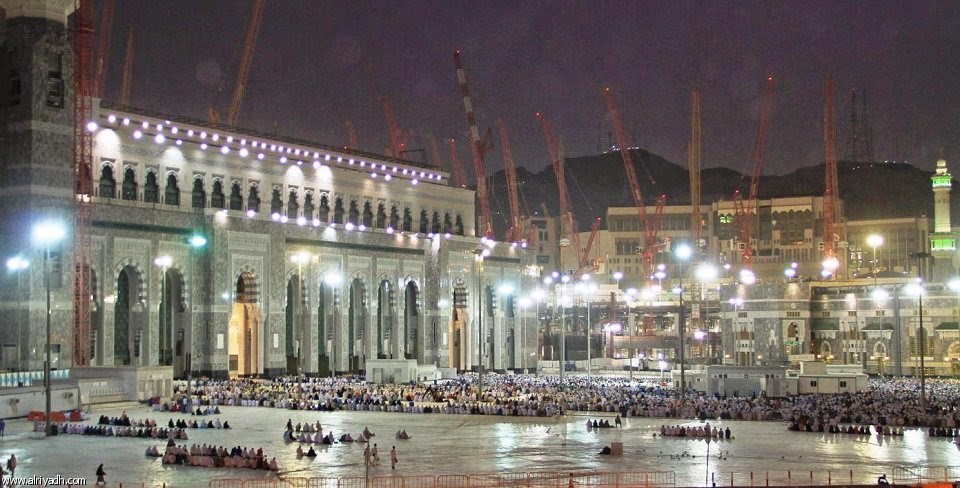 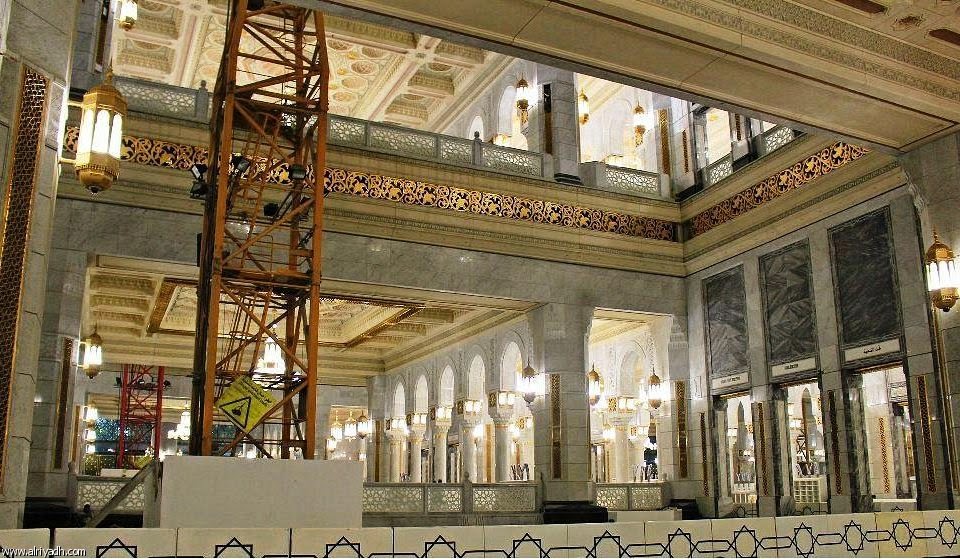 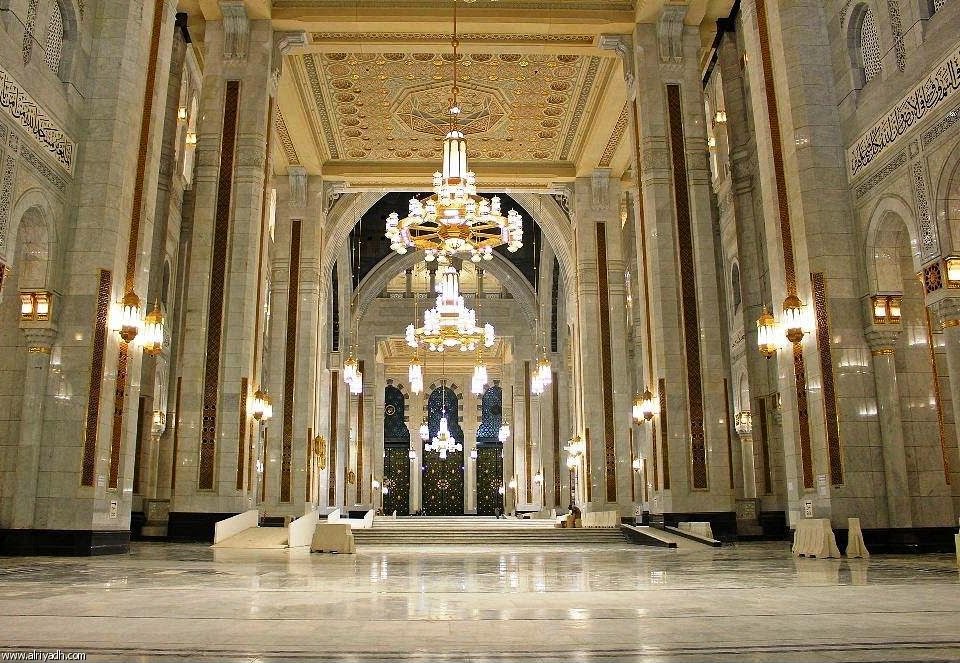 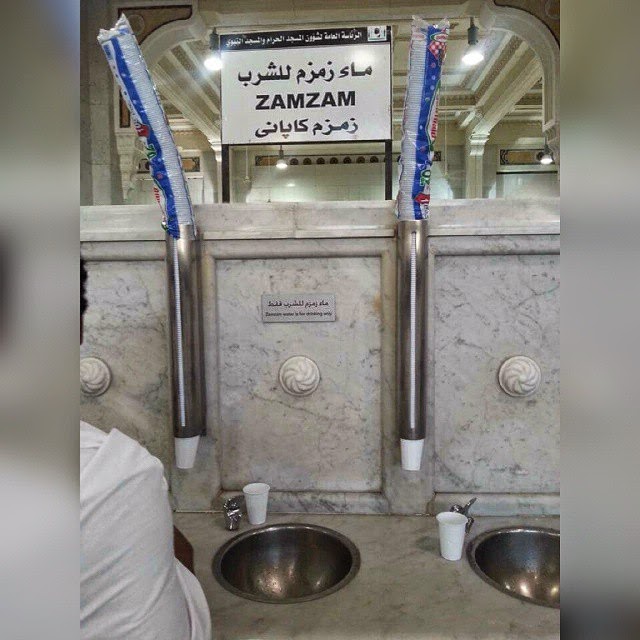 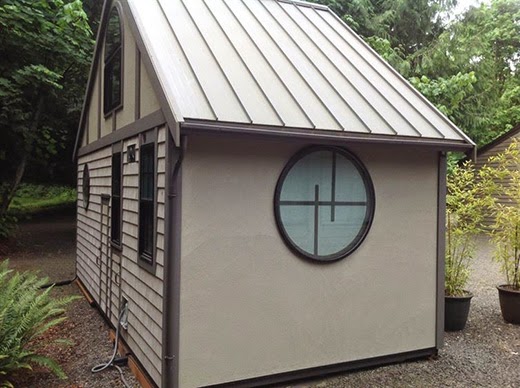 RELIGIOUS AUTHORITIES SHOULD BE PUNISHED INSTEAD

A screen grab of the video which shows a Korean performer hugging a Muslim concert-goer on stage.
KUALA LUMPUR, Jan 11, 2015:
Religious enforcers in Malaysia need to act decisively against those trying to undermine Islam to prevent confusion that could destroy the morals of the younger generation.
Independent Islamic preacher Datuk Daud Che Ngah told The Rakyat Post that the lack of seriousness by religious authorities in enforcing Islamic law in the country had been the cause of young children, especially those living in the city, to be easily trapped by the things that could jeopardise the purity of Islam.
“The failure to enforce Islamic law has resulted in Muslims being misled from their true teachings to a point where they are being shameless and enthralled by Western culture,” he said when contacted today.

Commenting on the recent K-Pop concert which courted controversy yesterday, when a few of its band members were seen touching, hugging and kissing a few tudung-clad Malay girls on the stage, Daud also cited last year’s “I Want to Touch a Dog” event, which had put the Muslim community and Malays in a quandary.
Daud said the organiser, Syed Azmi Alhabshi, was not punished as he should have.
“Religious authorities like the mufti did not speak out loudly and failed to punish the offender in accordance with Islamic procedure. They have to think of it (seriously).”
He called on the religious authorities to immediately investigate the latest incident so that severe action could be taken, according to Islamic law.
“This is to ensure that the younger generation of Muslims will not be influenced and corrupted by the embarrassing ‘kafir’ (infidel) culture.”
Many netizens have expressed outrage after a three-minute 20-second video clip of the concert went viral.
The concert was believed to have featured the group, B1A4, which is a South Korean pop-idol group that debuted in 2011.
Even Youth and Sports Minister Khairy Jamaluddin wasted no time in expressing his views on the incident, tweeting that the women involved should get “real men”.
“Much has been said about K-Pop. Hopefully Malaysian girls will return to men who are tall, dark and handsome and not pale, skinny and pretty. Those are not real men.”

Time Waits For No Man